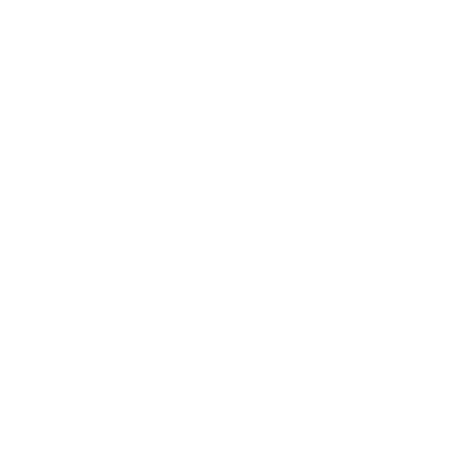 BOOK NOW
BOOK NOW
Image may be subject to copyright

Originally built in 1922 by a chapter of Masons as a Temple, this beautiful brick building has been renovated and restored as a boutique hotel, by Jeremy and Heather Cummins.  This historic building, with its rustic brick facade, has had very few changes since its construction. It has been the home of many businesses over the years and remains a quaint fixture in downtown Louisville. The interior has been renovated into seven luxurious rooms, and a Grand Ballroom which include beautiful elements from the past. 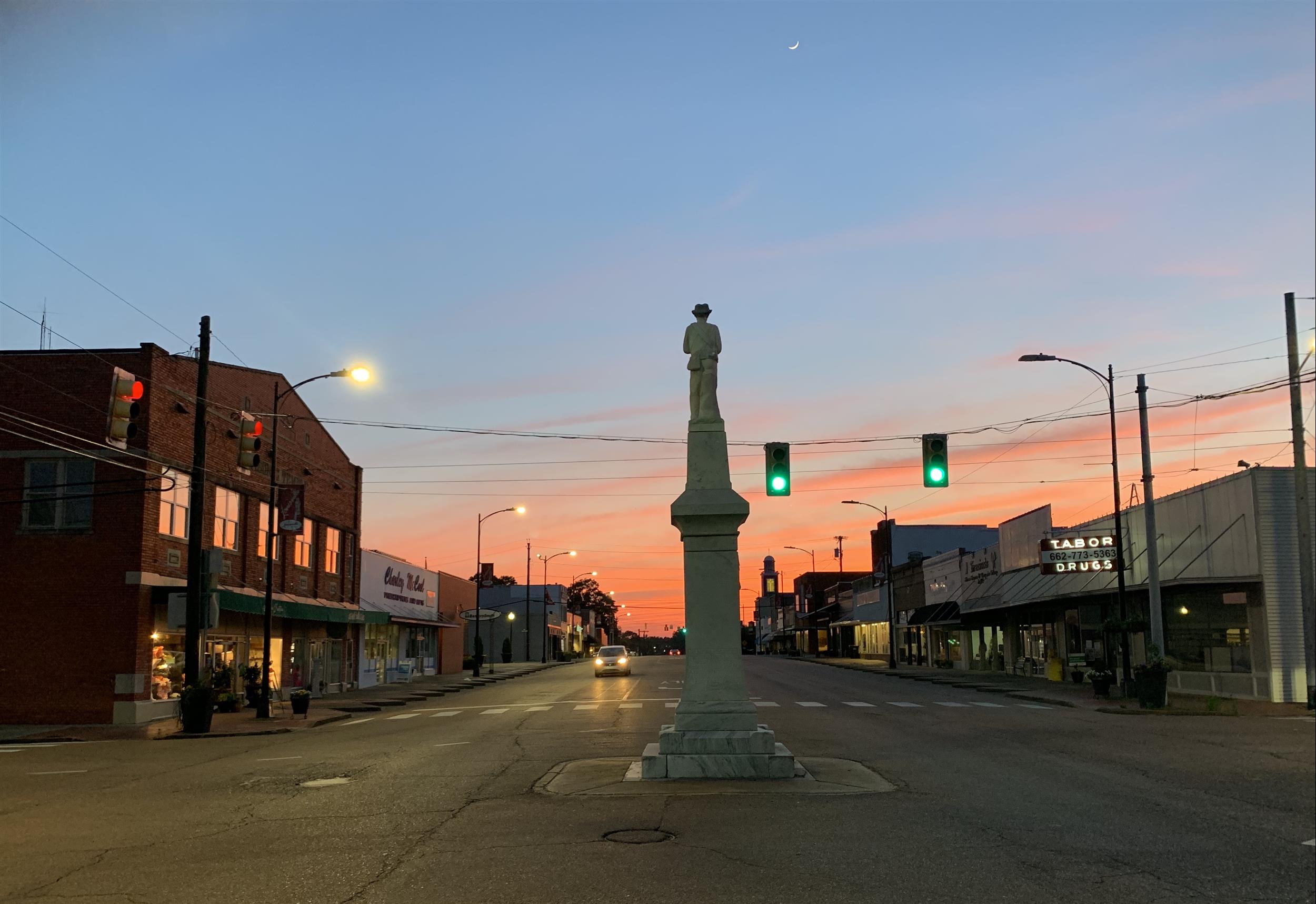